Afghans enjoy celebrating their national holidays. For people across the country—and, indeed, for members of the Afghan diaspora around the world—traditional holidays are observed with great enthusiasm, bringing together family, friends, neighbors, and entire communities in joyous celebration. Read on for a closer look at some of Afghanistan’s most important holidays and festivals.

Perhaps the most popular and lavishly celebrated holiday in Afghanistan is Nowruz. Literally translated as “new day,” Nowruz is the Persian New Year, a day of rebirth and renewal which originated from the Zoroastrian tradition. Zoroastrianism is a Persian religion which was prevalent long before the rise of Islam. Due to this connection, Nowruz was officially banned in Afghanistan during its years of fundamentalist rule, although many Afghans continued to hold secret celebrations. 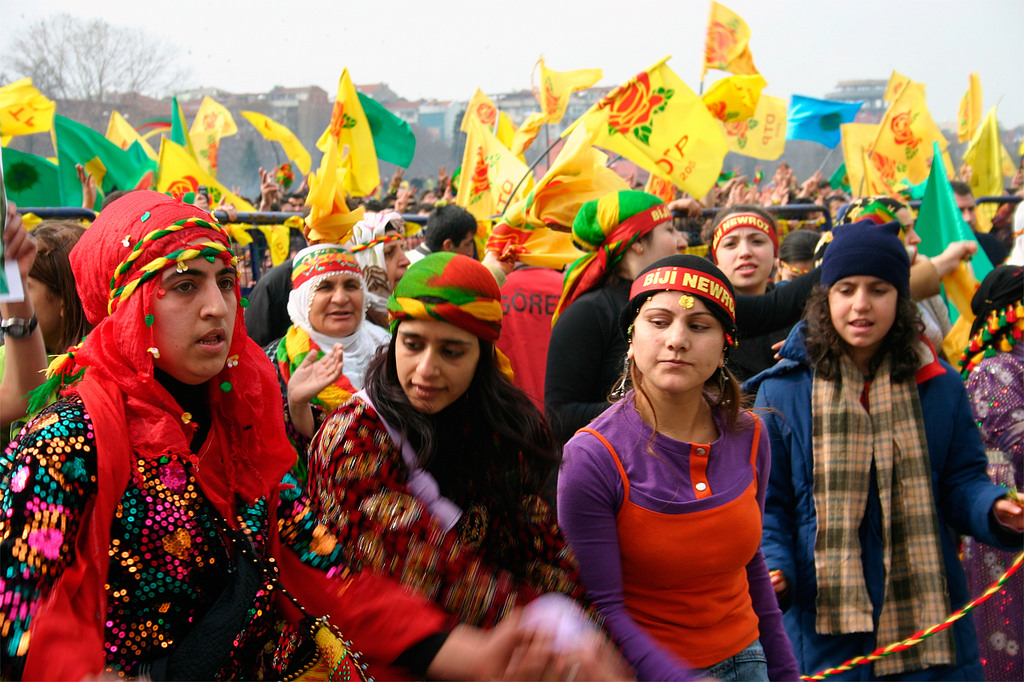 Nowruz, which occurs on March 21, the vernal equinox, is celebrated across the Middle East and Central Asia with music, dancing, and, above all, feasting. Some of the special traditional dishes prepared for Nowruz include samanak, a sweet dessert paste made of wheat and sugar that can take two days to prepare, and haft-mehwah, a dish comprised of seven dried fruits and nuts—almonds, pistachios, walnuts, red and green raisins, apricots, and the Afghan fruit called sanjit—that symbolize the coming of spring. Given that community is at the heart of Nowruz celebrations, Afghans always cook more food than usual for this holiday so that they are able to offer hospitality to unexpected guests.

Eid al-Fitr is the holiday that marks the end of Ramadan. One of Islam’s most sacred traditions, Ramadan is a month of ritual fasting associated with the lunar calendar during which most Muslims (except for children, the elderly, the sick, and pregnant women) do not eat from dawn till dusk. In addition, many businesses, particularly restaurants, are closed during the month-long observance. It’s not hard to imagine, therefore, that an event marking the end of this period would be quite the party, and that is indeed the case. The celebration of Eid al-Fitr lasts for about three days, and involves congregational prayers in mosques, visits to friends and relatives, games, gifts of new clothes (especially for children), and of course, plenty of feasting. Since it is based on the lunar calendar, the timing of Eid al-Fitr, and indeed of Ramadan itself, varies by about 11 or 12 days every year.

Another important Muslim holiday in Afghanistan is Eid-e-Qurban or Eid al-Adha. Celebrated during the 12th month of the Muslim (lunar) calendar, Eid-e-Qurban marks the preparation for the hajj, the sacred pilgrimage to Mecca that all observant Muslims with the necessary physical and financial ability are obliged to make at least once in their lifetime. During the feast of Eid-e-Qurban, animals such as sheep, goats, and sometimes camels are sacrificed in commemoration of Abraham’s sacrifice of a sheep, instead of his son Isaac, according to Allah’s command. One-third of the sacrificed animal is used by the family, one-third is given to relatives, and the remainder is given to those in need. Friends also give and receive presents during Eid-e-Qurban.

The holiday is a celebration of the birth of the Prophet Muhammad (note, however, that not all denominations of Islam observe this day). For those denominations that do observe it, Mawlud-un Nabi is celebrated with prayer, stories of the Prophet’s birth, life, teachings, and wisdom, and the decoration of mosques and buildings with colorful pennants and bright lights. In addition, Mawlud-un Nabi is an important time for charity, with affluent Muslims making generous charitable donations.

The Islamic month of Muharram is a period of mourning in memory of the martyrdom of Imam Hussain, a grandson of the Prophet Muhammad, around the year 680 AD. Ashura, which is held on the 10th day of the month of Muharram, is a day of fasting that marks the climax of the mourning period. 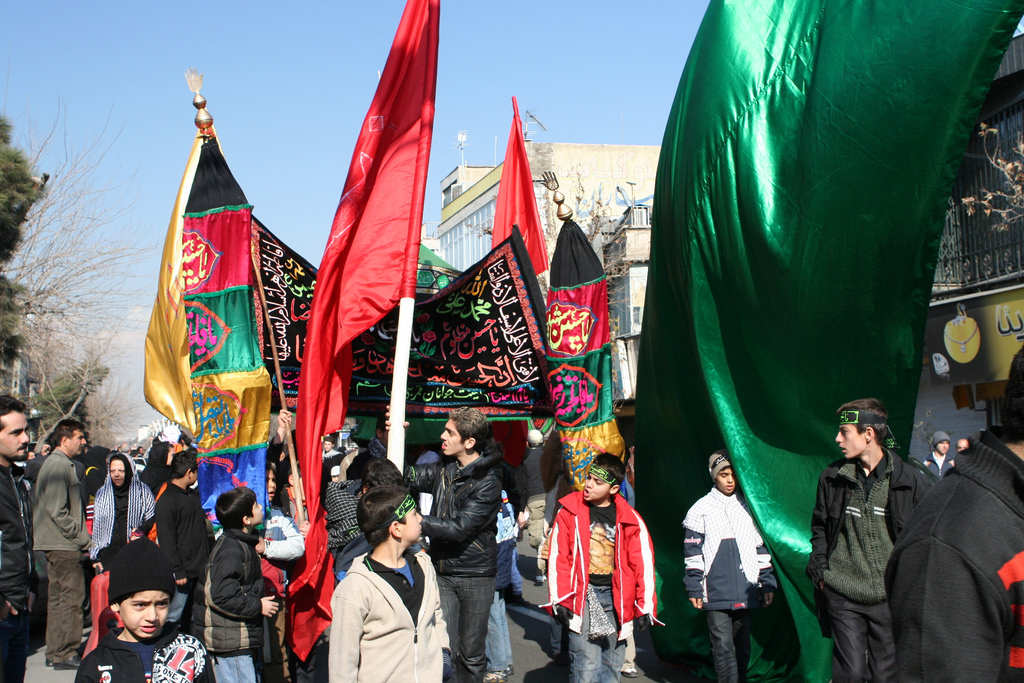 Held annually on August 19, Afghanistan’s Independence Day commemorates the signing of the Anglo-Afghan Treaty of 1919, which restored full independence to Afghanistan after its years as a British protectorate. The day is a source of great pride for Afghans and an opportunity to remember a time when Afghans fought for independence with a shared vision of unity and prosperity. Many people celebrate the holiday by visiting galleries, attending poetry readings, or taking part in other activities that celebrate Afghanistan’s culture and heritage.

Celebrated on May 1 along with many other countries around the world, Labor Day is a holdover from the Soviet era in Afghanistan. Many Afghans consider it a valuable occasion to draw attention to the plight of unemployed Afghans and to advocate for better and safer working conditions for the country’s laborers.