Standing for millennia at the crossroads of multiple peoples and cultures, Afghanistan has a unique cultural heritage that is as rich and diverse as it is ancient. In an area smaller than the US state of Texas, hundreds upon hundreds of spectacular monuments, remarkable archaeological sites, and stunning architectural creations are testimony to an extraordinary civilization. And there’s no better way to experience this wide array of cultural treasures than by exploring Afghanistan’s most beautiful cities, many of which are so full of history and heritage that they serve as living museums. Here are 10 you’ll want to learn more about.

Afghanistan’s largest city and its national capital, Kabul has existed for more than 3,500 years. It’s therefore hardly surprising that the city is home to some of the country’s most notable historic sites, including the legendary Babur’s Gardens. But don’t think that Kabul is entirely focused on the past: the city has recently embarked on a number of new architectural projects, like the Abdul Rahman Mosque, which was designed in the traditional Islamic style but was just built in 2012. 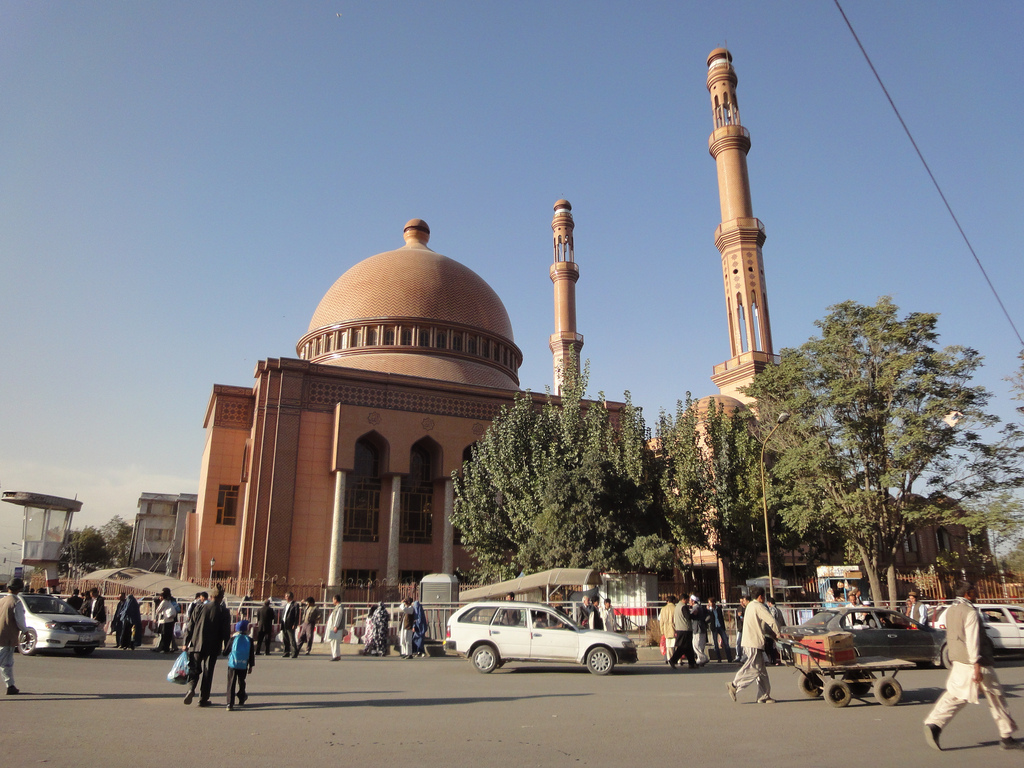 Often called “the mother of cities,” Balkh is considered by many to be one of the oldest cities in the world. Located in northern Afghanistan at the crossroads between the Middle East and eastern Asia, Balkh has a history of strong Buddhist influence, which is visible in the ruins of many Buddhist fortifications and constructions that still stand in the city today.

The second-largest city in Afghanistan, Kandahar rests on the site of another city that Alexander the Great founded nearly 2,500 years ago. Today, Kandahar plays an important role in Afghanistan’s spiritual life: the city’s Friday Mosque, a deeply holy Islamic place of worship, is often called “the heart of Afghanistan.”

Mazar-i-Sharif is home to the Blue Mosque, an absolutely stunning structure that was built in its present form more than five centuries ago. Frequently described as “an oasis for peace,” the mosque is so extraordinary that it’s not surprising to learn that it originated in a dream: according to legend, a Middle Eastern scholar dreamed that the bones of a cousin of the prophet Muhammad were resting in northwestern Afghanistan. Fascinated by this story, the sultan at the time built a shrine to honor this cousin, and the city of Mazar-i-Sharif gradually grew up around it. 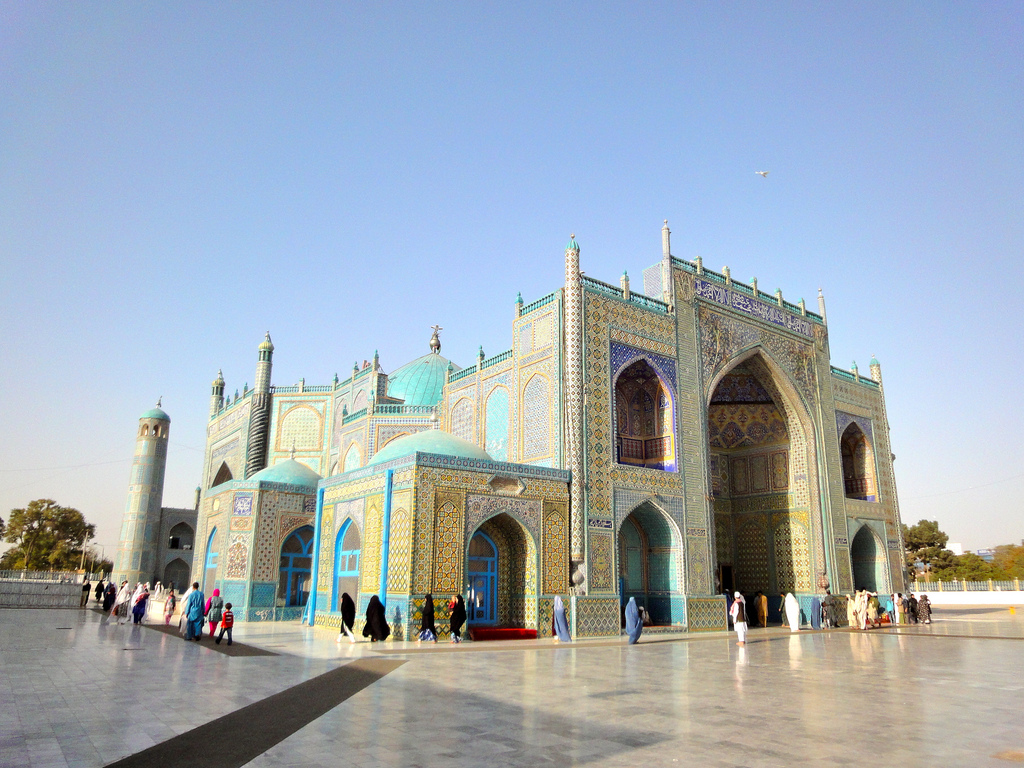 Located in western Afghanistan, Herat was one of the country’s most impressive ancient cities, and its legacy is all the more exceptional given that it has been destroyed and rebuilt several times during its history. Today, the Old City of Herat is home to a spectacular collection of medieval Islamic buildings, including the Great Mosque complex, which includes a craftsmen’s shop, where visitors can see artisans at work creating the tiles and mosaics used in the restoration and upkeep of the structure.

Another city whose development was strongly impacted by Buddhist expansion, Bamiyan is a rich archaeological mix of Persian, Greek, Turkish, Indian, and Chinese influence. At present, the city is best known as the former home of the famous Buddhas of Bamiyan—giant Buddha statues that were unfortunately destroyed in 2001. Since that time, another giant statue has been discovered, along with cave paintings from the 5th and 9th centuries.

Located north of Kabul, the town of Bagram may be small, but in ancient times it was an important stop for merchants traveling along the Silk Road from India. The town was originally a Persian settlement, but its development was later influenced by Greek styles of city planning and by Arab rulers; as a result, the art and architecture of the community reflect the typical Central Asian mix of styles that has been dubbed “Greco-Buddhist.”

This small town in northern Afghanistan was once a medieval caravan stop. Samangan is best known for its weekly market, an ancient tradition that continues to be extremely popular. The market specializes in traditional Afghan musical instruments built by local artisans. 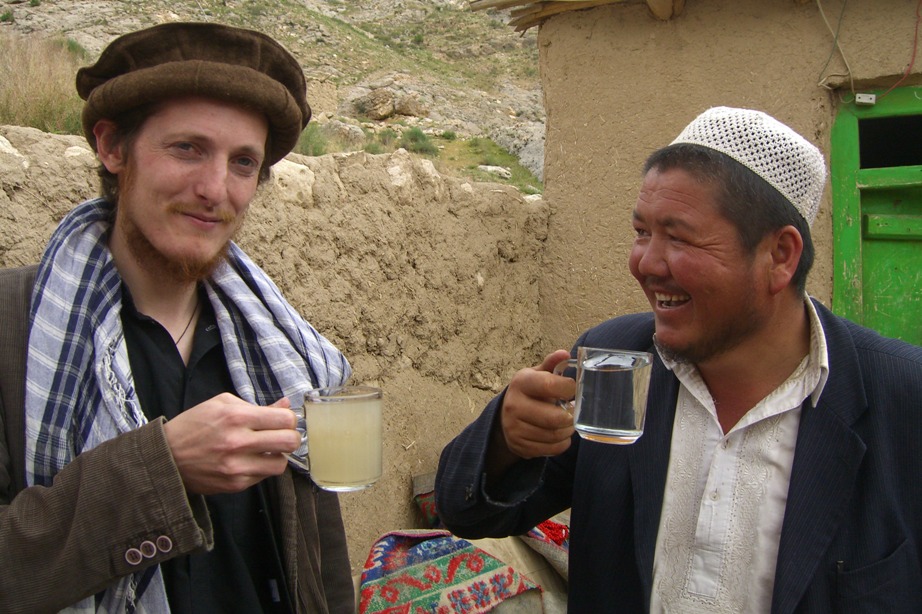 This eastern city played an important role in the establishment of modern Afghanistan as it was used as a military campaign base by Ahmad Shah Durrani, the 18th-century ruler whom most regard as the founder of the contemporary Afghan state. Somewhat unusually for Afghanistan, Jalalabad boasts large green areas and surrounding water, which are an important element of the city’s unique beauty. There is also a great deal of striking architecture in Jalalabad, including the Mausoleum of King Amanullah Khan and the more modern Nangarhar University.

The northeastern city of Faizabad has historically been cut off from the rest of Afghanistan due to poor road connections. As a result, the local culture is remarkably well preserved. Today, there are still two functioning bazaars in Faizabad, where residents trade diverse items from cloth and cutlery to tea and sugar.