The Wildlife Conservation Society (WCS) is a US-based organization that works to protect wild places, and the species that inhabit them, all around the world. The WCS has been spearheading environmental preservation and sustainable resource management efforts in Afghanistan since 2004.

Afghanistan’s environment has suffered greatly from decades of conflict. Additionally, many of its fragile ecosystems are under threat due to factors like over-hunting, deforestation, over-grazing, water diversion, and land encroachment. Through its work in Afghanistan, WCS aims both to preserve the country’s unique biological diversity, and to improve, through sustainable management practices, the natural resource base that 80 percent of Afghans currently depend on for their economic survival.

To date, WCS has launched and implemented conservation initiatives across a broad range of environmental categories, including:

When WCS began working in Afghanistan, understanding the condition of the country’s natural resources was a top priority. To help the Government of Afghanistan develop a critically-needed baseline on which to build sustainable resource management decisions, WCS conducted a number of important ecological research surveys that helped prioritize areas for further protection.

Some of the key results and insights achieved by this work included the identification of the range, population, and threats to Afghanistan’s ungulates, such as the majestic Marco Polo sheep; the identification of several new species of birds and their habitat; the implementation of Afghanistan’s first-ever satellite tagging program for snow leopards; and extensive surveys of wildlife and rangeland in Bamyan province. 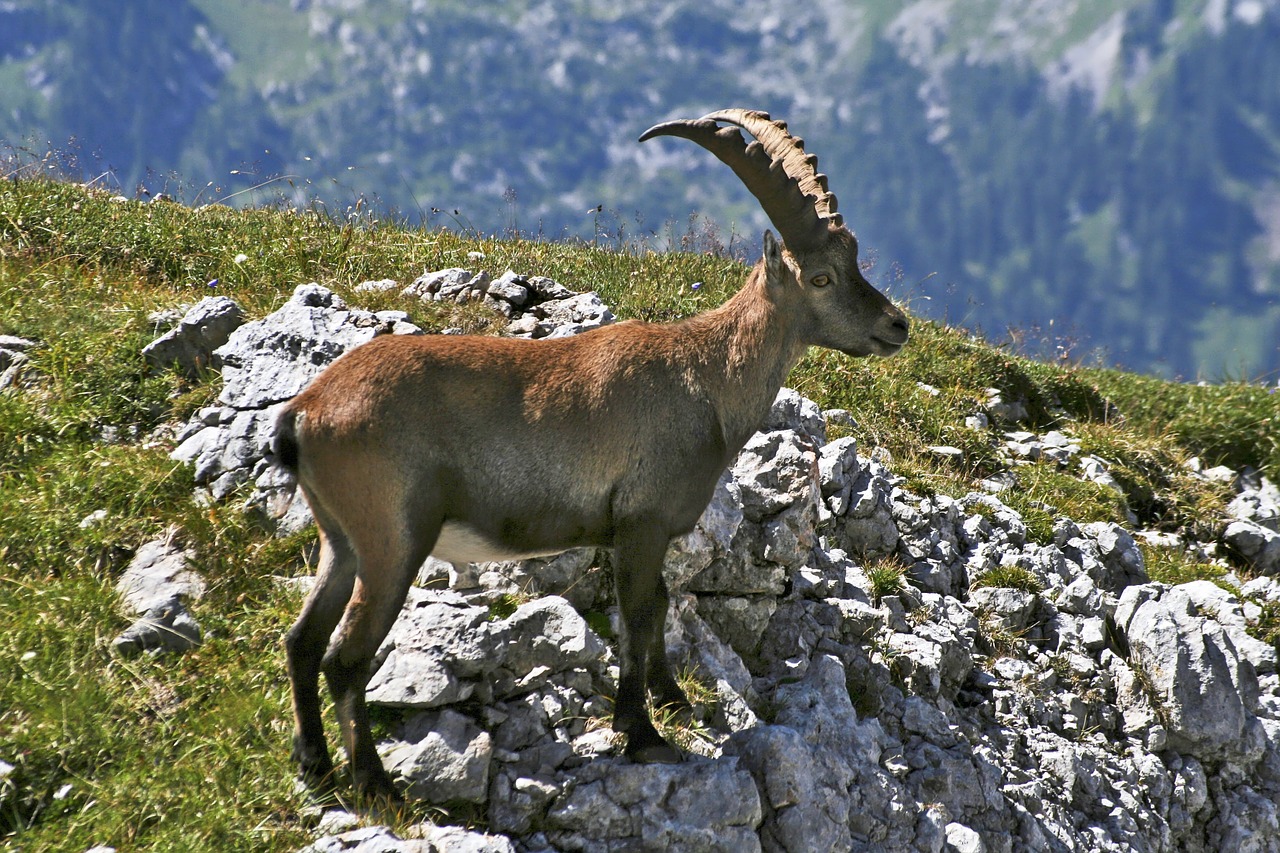 When local and national-level government agencies work together with local communities to develop governance and management systems for natural resources, everyone benefits. Communities feel empowered to take ownership of the conservation process, and protection and preservation efforts are more robust and effective because of increased buy-in from the very people most affected.

To date, the community natural resource governance initiatives that WCS has helped implement in Afghanistan are closely connected to the country’s two national parks. These initiatives include the democratically-elected Band-e-Amir Protected Area Committee, the Band-e-Amir Community Council, and the Wakhan Pamir Association.

WCS works in some of the most remote areas in Afghanistan, where both people and animals have limited access to health care. Thus, an important part of WCS’ efforts to conserve wildlife populations involves addressing the health of livestock and local herders in order to diminish the risk of disease introduction and communication between domestic and wild animals, and between animals and humans.

Some of the steps that WCS veterinary teams have taken in this direction include performing the first surveys for avian influenza (in both wild birds and poultry) in a number of northern Afghan provinces, identifying new livestock pathogens, developing educational material in local languages to educate farmers and herders on wildlife diseases, and conducting comprehensive livestock vaccination campaigns.

WCS has played an instrumental role in identifying, and working to combat, the extent to which the international community is driving wildlife trafficking through demand for wildlife furs and for exotic species as pets. Surveys conducted by WCS have helped identify threats to protected wildlife. Additionally, outreach to key stakeholders and the development of more effective legislation is intended to reduce the trade in wildlife and improve the enforcement of infractions. 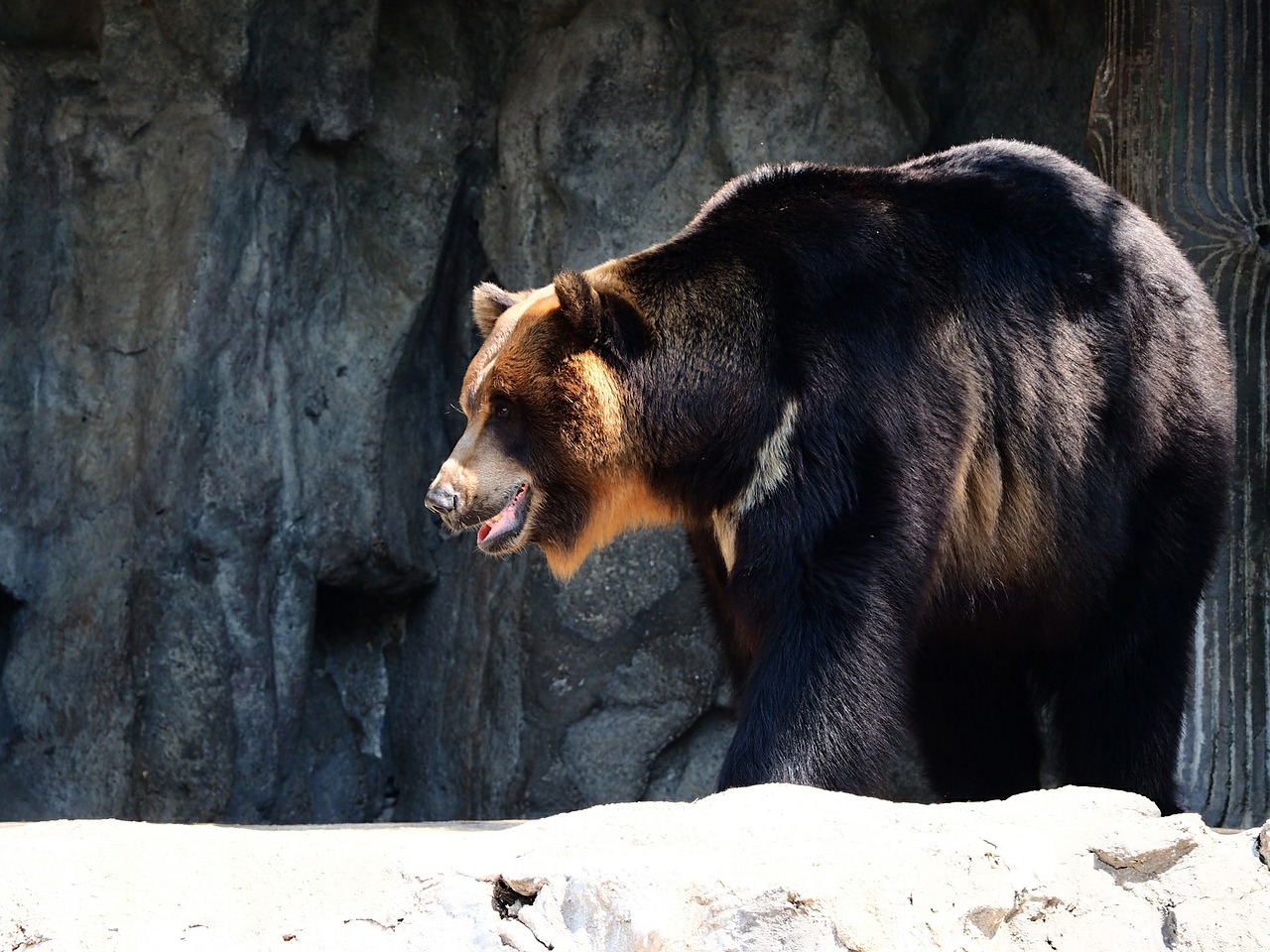 In Afghanistan’s already harsh mountain landscapes, climate change is expected to pose unique challenges to humans and wildlife alike. To help the country assess the potential impacts of climate change and prepare to mitigate its effects, WCS has been working on studies of long-term changes in air temperature. This is an important proxy to understand how animal survival is affected by climate. It is also collecting data monitoring the retreat of glaciers in the Wakhan area in order to provide information on the expected impact of climate change on the important ice water stores of the Amu Darya River.

In remote regions of Afghanistan, human communities and endangered wildlife often share the same habitat and depend on the same resources for survival. To help ensure a sustainable future for people and animals alike, and to reduce pressure on already overused local resources, WCS has been working with local communities to find new ways of increasing incomes and diversifying livelihoods that do not come at the expense of wildlife and critical natural habitat.

Of these efforts, ecotourism is one of the biggest. Now that Afghanistan has two national parks, WCS and its partners are working to make the most of sustainable tourism in these areas and expand the benefits that the increased numbers of tourists can bring.

One of WCS’ most important goals in Afghanistan is to help the government develop, implement, and enforce environmental protection legislation. To date, the organization has worked with government agencies and many national and international partners to establish new laws that protect wildlife and habitat, to develop a comprehensive plan for protected areas, to build knowledge of environmental laws and best practices among Afghan policy-makers, and to promote collaborative, cross-border conservation efforts.