When you look at the mission statements of most of the NGOs currently working in Afghanistan, the objectives tend to be what you would expect from organizations focused on helping a country rebuild after decades of conflict—achieving political and economic stability, increasing access to quality education, and improving health care. However, a small but passionate collection of organizations are dedicating themselves to what might seem, under the circumstances, like a surprising priority: environmental conservation.

Or is it so surprising? In an article from 2011, members of the Wildlife Conservation Society countered the perception that conservation work in conflict zones is just a distraction from more urgent issues by offering an insightful examination of the ways in which contemporary conservation projects can make an important contribution to the mission of stabilization. The article points out that in the 21st century, environmental conservation has evolved into an interdisciplinary, multitasking enterprise. No longer carried out in isolation, efforts to preserve species and wild areas are increasingly being conducted hand-in-hand with economic advancement opportunities for the people who live near and among these wild creatures and places. As a result, conservation work is proving to be an important tool for helping developing nations build civil societies and sustainable economic opportunities.

While the Wildlife Conservation Society is perhaps the largest and best-known entity dedicated to environmental work in Afghanistan, there are a number of other local and international organizations engaging in conservation projects on a smaller but no less committed scale. These organizations include the following three:

Established in 2009 under the umbrella of the Royal Botanic Garden Edinburgh, the Center for Middle Eastern Plants (CMEP) is one of the world’s leading authorities on the Middle Eastern environment. With a mission to help local partners tackle complex environmental issues, CMEP creates and implements projects across the Middle East that are designed to leave pragmatic, environmentally sustainable legacies. CMEP’s services include planning, surveying, landscaping, capacity development, and conservation efforts.

CMEP has been working in Afghanistan ever since the organization started. Over the last decade, the government of Afghanistan has made a commitment to environmental conservation and the sustainable use of biological diversity, as evidenced by the country’s recent signing of the Convention on Biological Diversity (CBD) and other similar actions. In recent years, CMEP has been an important partner for Afghanistan, helping the country to build capacity and knowledge to better honor its commitments under the CBD. Working with a range of local partners, CMEP has helped to develop an ex situ conservation strategy for the Kabul University Botanic Garden, created and implemented a biodiversity research skills training program at Kabul University, and provided training and support for IUCN Red Listing (the IUCN Red List of Threatened Species is the world’s most comprehensive inventory of at-risk plant and animal species). CMEP also runs online botany courses to help Afghans, as well as citizens of other Middle Eastern countries, to learn more about native plant species. 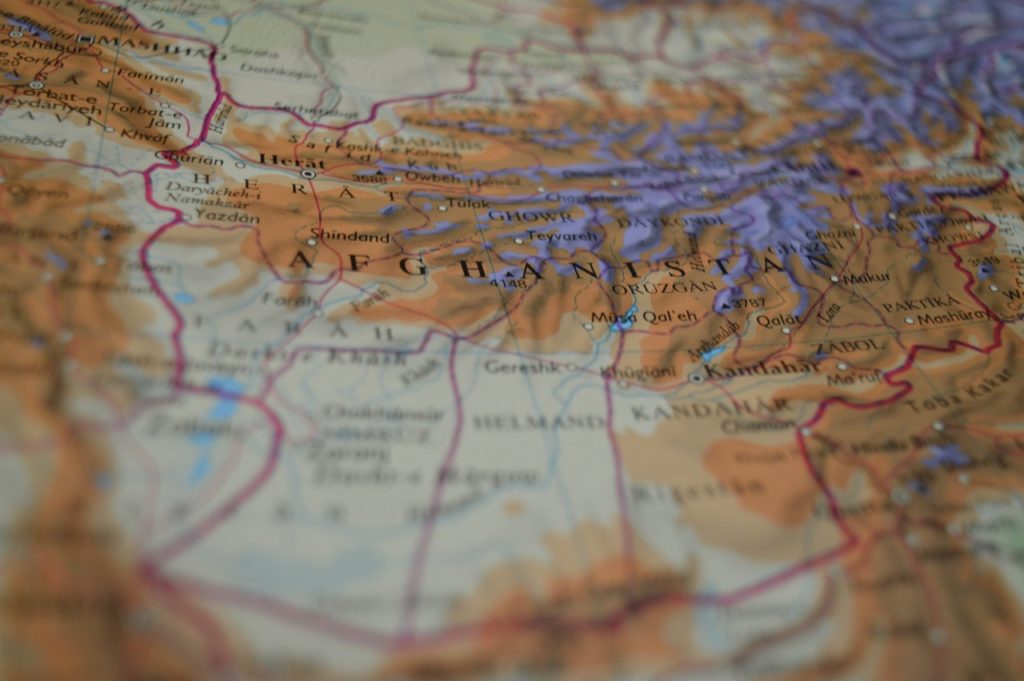 Founded in 2002, the Rural Green Environment Organization (RGEO) has helped to dramatically transform the environmental narrative in the northeastern province of Badakhshan. In the early 1990s, the province’s natural resources were all but depleted following the decade-long Soviet occupation—a serious problem given that 80 percent of Afghans depend on natural resource-based activities like farming, herding, and small-scale mining for their livelihoods. Faced with this challenging situation, Haji Awrang, the then-governor of Badakhshan’s Tagab district, developed a recovery plan that, in a forward-thinking way, took both social and ecological needs into account.

Today, Awrang’s legacy is upheld by RGEO, which continues to engage local communities in projects and initiatives that benefit the environment and the economy. With the support of Badakhshan residents, RGEO has banned illegal fishing and hunting; built a thriving system of tree nurseries, forest guard patrols, and reforesting projects; protected 2 kilometers of river; built 5 kilometers of irrigation canals and 120,000 meters of farm terracing; created more than 6,150 jobs and work-for-food programs; and incorporated environmental education into programs at local schools and mosques. In 2015 RGEO was awarded the prestigious Equator Prize by the United Nations Development Program in recognition of its outstanding environmental stewardship. 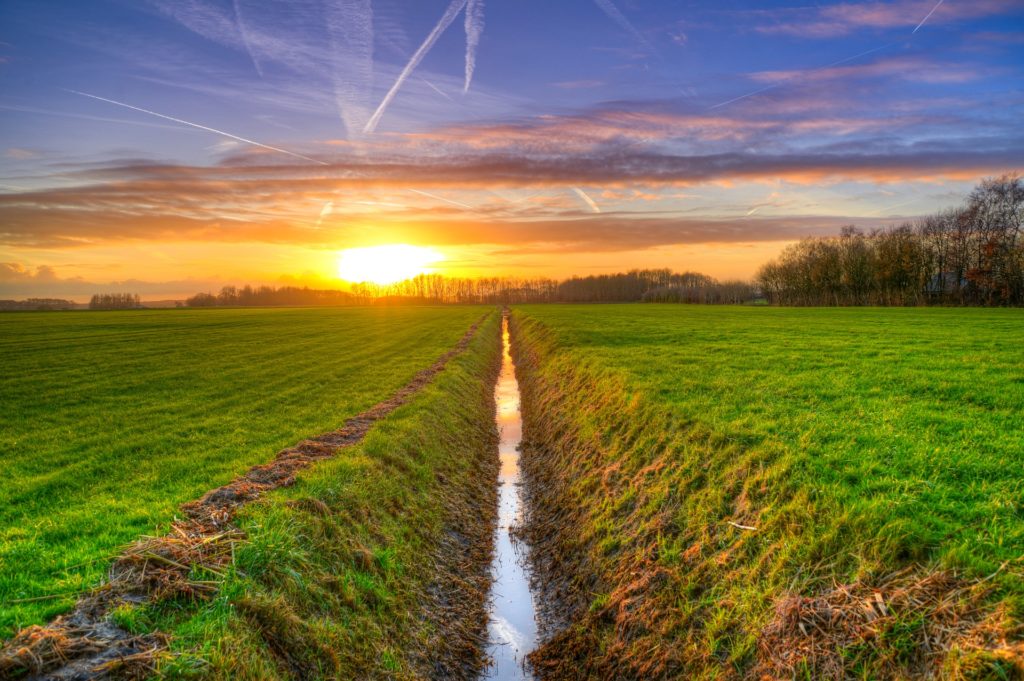 An environmental think tank and policy institute based in Germany, the Heinrich Böll Foundation works with 160 project partners in more than 60 countries worldwide to develop and implement green visions, projects, and policy reform. The foundation has worked in Afghanistan since 2012 to address the urgent issue of resource depletion.

Afghanistan is a country rich in natural resources, but due to decades of conflict and political instability, the use of these resources has seldom been effectively managed. As a result, local communities and the environment have suffered. The Heinrich Böll Foundation is working to improve transparency in resource depletion through an environmental and natural resource monitoring network, which aims to ensure that resource development projects comply with international standards of environmental and social sustainability. Today, the network has more than 50 members and is an important contact for government officials.